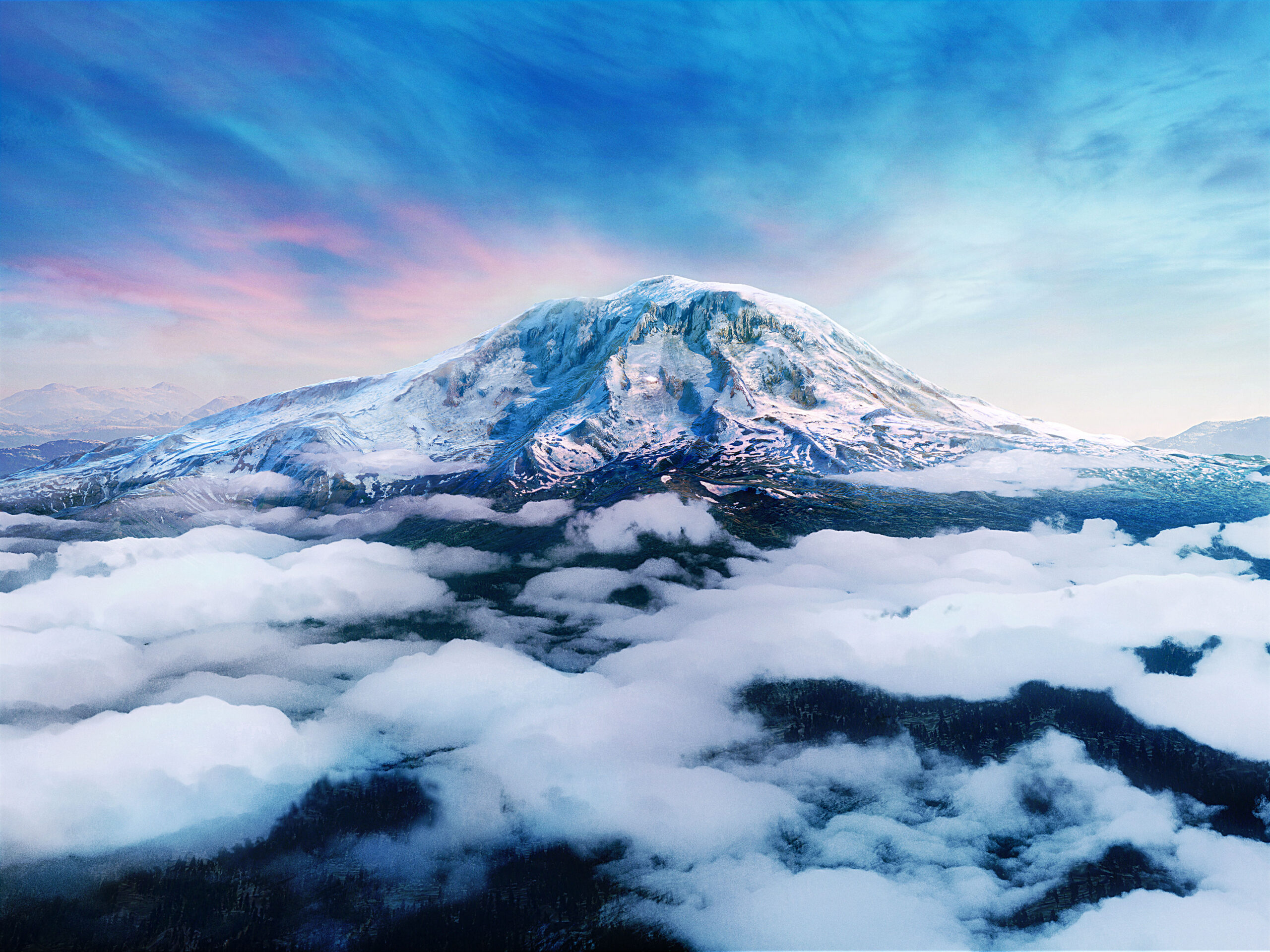 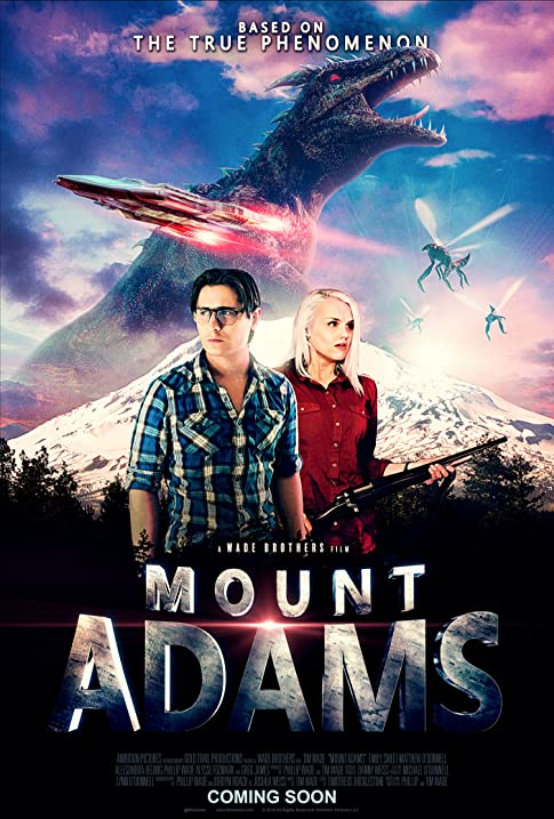 August 25, 2021 – Ambition Pictures is thrilled to announce that MOUNT ADAMS, an exhilarating sci-fi action/adventure film directed by Phillip Wade in his feature directorial debut, is now available for streaming and on DVD. This captivating adventure is based on the paranormal phenomena of one of Washington State’s largest active volcanoes, Mount Adams.

Mount Adams is currently streaming on Amazon Prime Video, DirecTV, and VUDU by SP Releasing. Mount Adams has also been released on DVD by Echo Bridge Home Entertainment and is now available nationwide at Walmart stores. International distribution deals are being handled by Glass House Distribution.

There will be red carpet showings of Mount Adams at select theaters in Oregon and Washington. The director and some actors will be in attendance at each showing. For dates and tickets, go to https://Ambition.Pictures.

Since its release, Mount Adams has already drawn significant attention online. The film immediately appeared in the top 5,000 of the IMDb MOVIEmeter’s Most Popular Movies chart and has stayed there for two consecutive weeks. It peaked at 3,240 on the list, while the Mount Adams trailers have amassed over 60,000 views on YouTube in less than two weeks. Both milestones are noteworthy feats for an independent production.

Glen (Tim Wade) and Lily (Emily Sweet, Netflix’s Hostage House) are content creators who investigate unexplainable activity. Their next expedition is to Mount Adams, where locals claim to see weird red lights and strange demon-looking creatures terrorizing the mountain once a year. When Glen, Lily, and their team go camping during the fateful night, they come to discover the terrifying truth about what happens on Mount Adams.

“We were inspired to make this film after investigating eyewitness accounts of paranormal activity around Mount Adams, Washington,” stated Director Phillip Wade. “To add some behind-the-scenes perspective, our post-production was mostly done by my brother and business partner Tim. The visual effects, editing, sound design, and even the music were created in our basement. Producing Mount Adams has been our trial-by-fire, as it took us over five years to complete. We are grateful for the opportunity to finally present it to the world.”

Produced and directed by Phillip Wade and co-produced and written by Tim Wade, Mount Adams is an enjoyable sci-fi adventure movie. The creative team includes contributing writer Just B. Jordan and co-producer Danny Weiss. Mount Adams was filmed on location at Mount Adams, Washington and in Lyons, Oregon. The Wade Brothers are natives of the Pacific Northwest, having been raised on a small farm near Stayton, Oregon. Mount Adams is also loosely based on the first short film that Phillip and Tim Wade made as children (aged 9 and 12) titled “Adventure in the Mysterious Forest.”

*** Director Phillip Wade and cast members – Tim Wade, Matthew O’Donnell, and others are available for interviews. *** 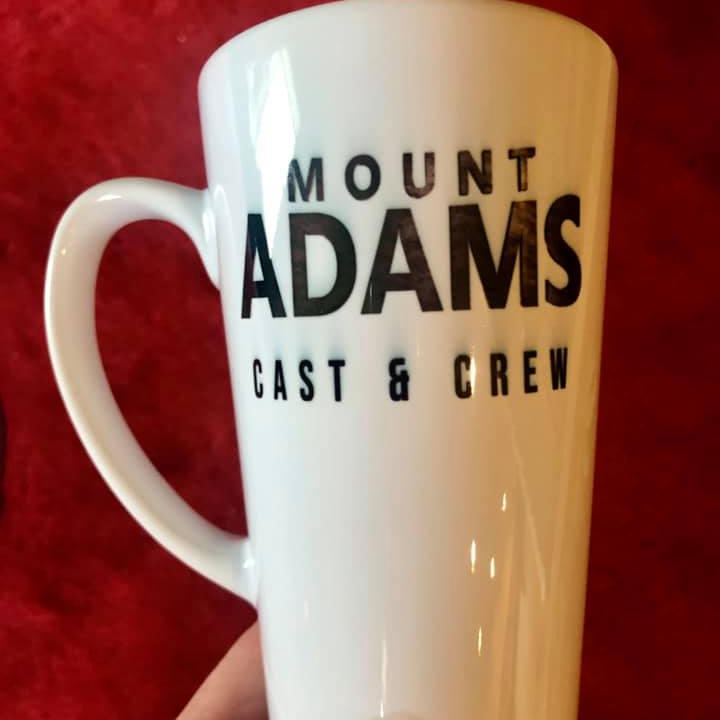 1 year ago
by Jordan Wade

We have some Mount Adams movie merch for our cast and crew! If you worked on the film and haven't received one of these custom latte mugs yet, send us a message and we'll get one out to you! Thank you 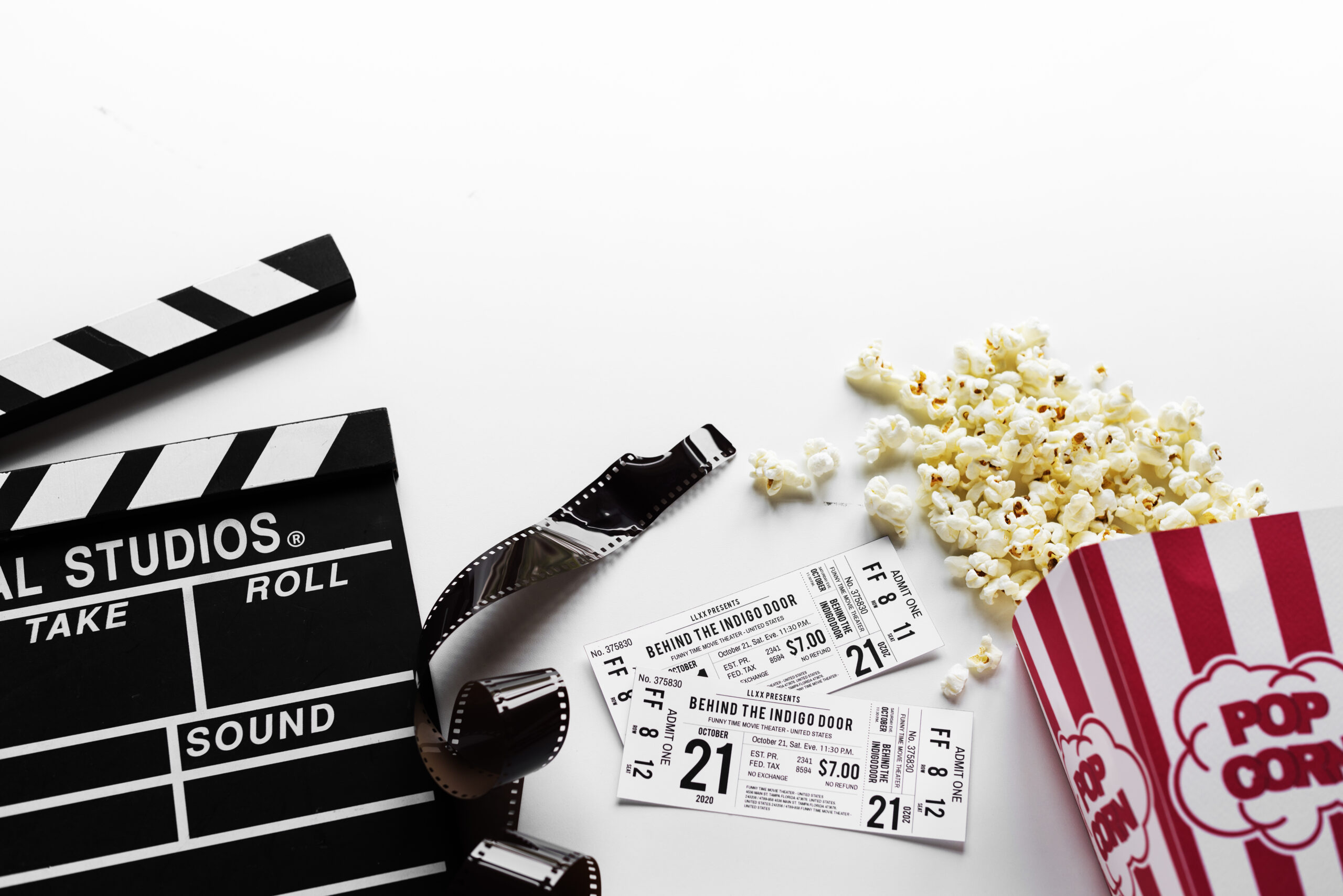 1 year ago
by Jordan Wade

We will be hosting red carpet showings of "Mount Adams" at select theaters in Oregon and Washington this fall! Some actors and crew members will be in attendance at each showing.  Once theaters are confirmed, we will be selling tickets here

✨ GIVEAWAY ✨
We started an Instagram to document the making of our next film! Once the account reaches 100 followers, we're giving away a SIGNED copy of the Mount Adams DVD to one of those first 100 followers!
(And we'll have more giveaways at each new milestone, too!)
You can find us, AmbitionPicturesOfficial, on Instagram at:
www.instagram.com/ambitionpicturesofficial/?hl=en

Here's a short clip of setting up for the scene where Blake finds...something...in the forest! We had a skeletal crew that night - just 5 people, including actors. And it was getting cold!

The Wade Brothers (and Poodle) draw the winner of the signed Mount Adams DVD! Thank you to everyone who entered the drawing and congratulations to the winner!
Message us the address you’d like the DVD sent to, and we’ll get it out to you this week!